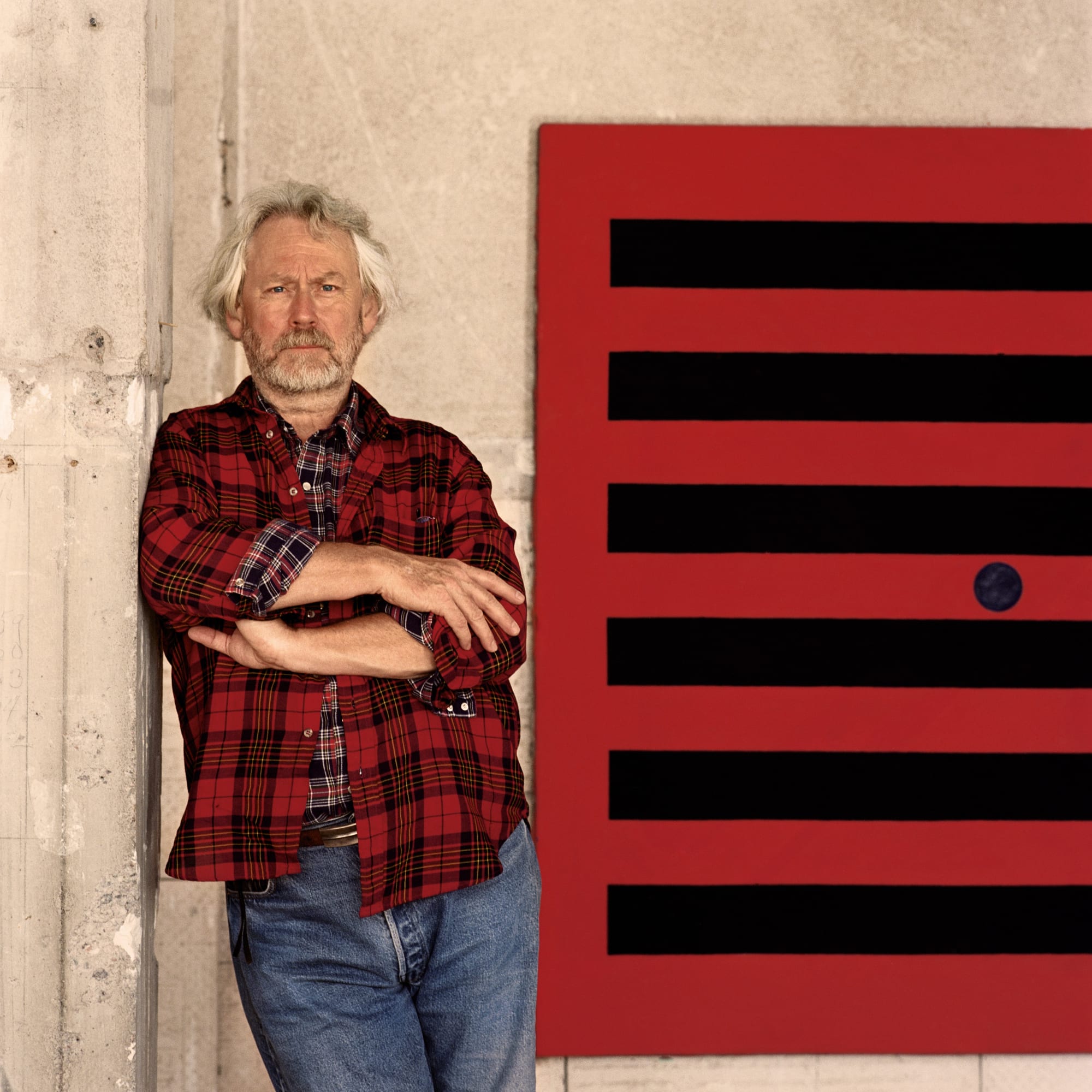 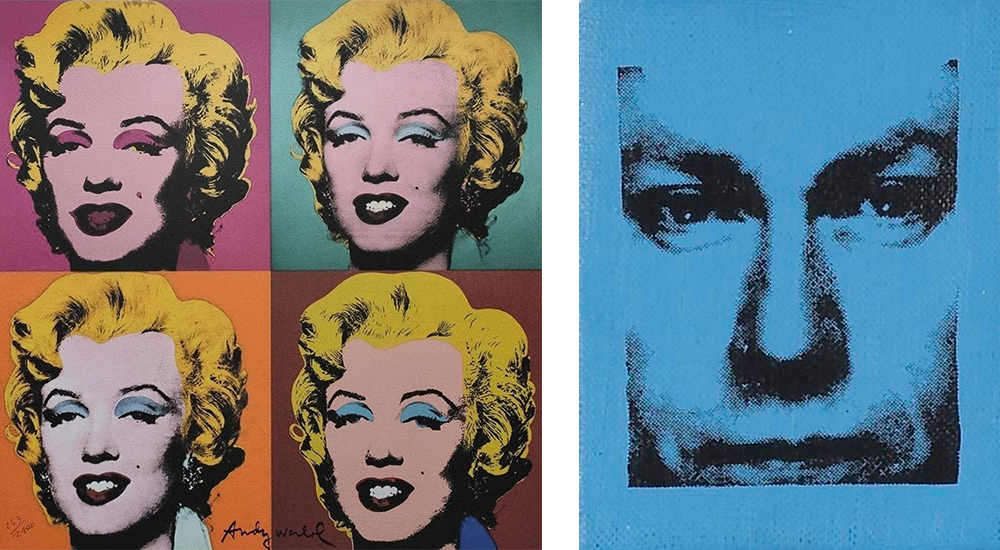 Donald Judd (Excelsior Spings 1928 – New York City 1994) did not live up to the romantic image of the shabby artist during his life as an artist. He wasn't a man to be pigeonholed anyway.

With a little good will, you might think Donald Judd was an American like many others. Judd served his national service in the years 1946 and 1947. He received his bachelor's degree in philosophy followed by a master's degree in art history and after his studies earned his living as an art critic. Donald Judd married in 1964, had two children, and divorced in 1978. As a generalist, it's easy to go wrong with Donald Judd.

Don (for friends) started out as a painter in the early 1940s. His works were expressionistic. Later in his career, he morphed into a form we would now call hybrid. Judd was never satisfied with his paintings because, in his own words, he was unable to make all parts of his canvases succeed. He thought his canvases were too flat. The artist did not turn his back on painting, but changed his way of working in a three-dimensional approach.

Two things stand out in Donald Judd's development/progress. First, you could say that the identity he gives to his art is becoming more and more intellectual. He increasingly strives to minimize the features of creation. For example, the colors in the final phase may no longer be applied, but must come from within. The second notable change is a continuation of the first. Donald Judd's works should not be interpreted as minimalism, but bear all the hallmarks of minimalism. His art is only entitled Untitled and that is not the only similarity with the minimalist movement. Judd likes to get rid of a fixed explanation of what he creates. He would rather see his work raise questions in the people who look at his art and work with questions.

The furniture versus the rest

Donald Judd didn't just create the art we see in museums around the world. He also made dozens of pieces of furniture. However, it was impossible for Judd to exhibit the furniture alongside his other works (in the same space).

If you are reading about Donald Judd for the first time here, it is not surprising, because Judd does not seem to enjoy the same fame in the Netherlands as in the United States. Nevertheless, there is a good chance that you have already come into contact with him regularly. Not long after Marilyn Monroe's death in 1962, Andy Warhol released a series of serigraphs of a photograph of Monroe. The series became world famous.

Warhol took great pleasure in his pop art portraits. In addition to Marilyn Monroe, portraits were portrayed of Queen Elisabeth, Salvador Dali, Bob Dylan, John Lennon and even our own Beatrix. But who was the man in that chinless portrait?

meer over / more about

In this video, Thelma Golden, Chief Curator and Director of the Studio Museum in Harlem; Tremaine Emory, Founder of Denim Tears and Creative Director of Supreme; Father Mike Lopez, Founder of the Hungry Monk Rescue Truck; and artist Anicka Yi sit down to explore how the concept of community has shaped their work, and the power in seeing the places we live, our histories, and even our bodies as porous, interdependent, and alive. 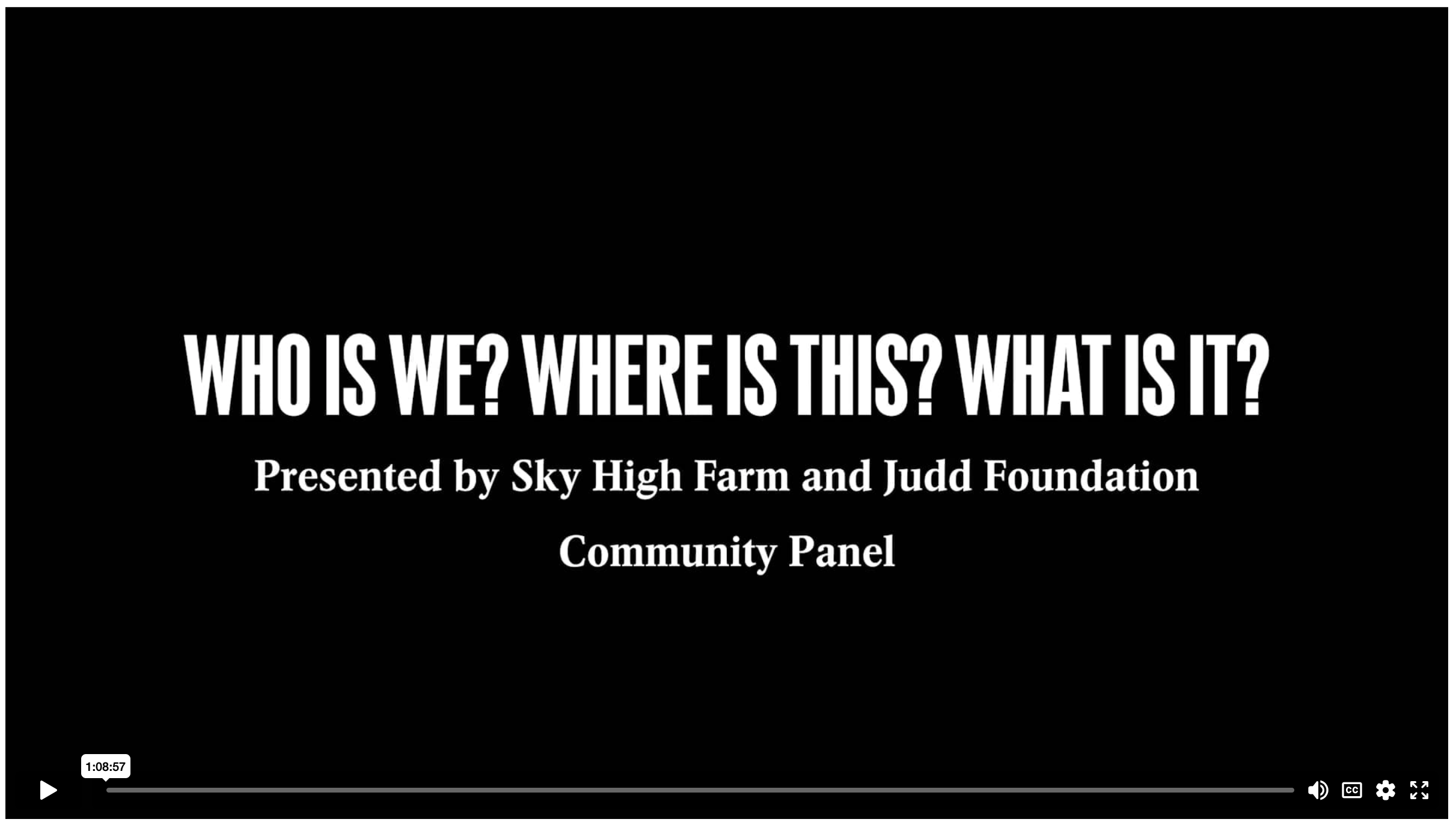 THERE IS NO NEUTRAL SPACE: THE ARCHITECTURE OF DONALD JUDD, PART 1

Julian Rose explores the question: What does it mean for an artist to make architecture? Delving into the archives of Donald Judd, he examines three architectural projects by the artist. Here, in the first installment of a two-part essay, he begins with an invitation in Bregenz, Austria, in the early 1990s, before turning to an earlier project, in Marfa, Texas, begun in 1979. 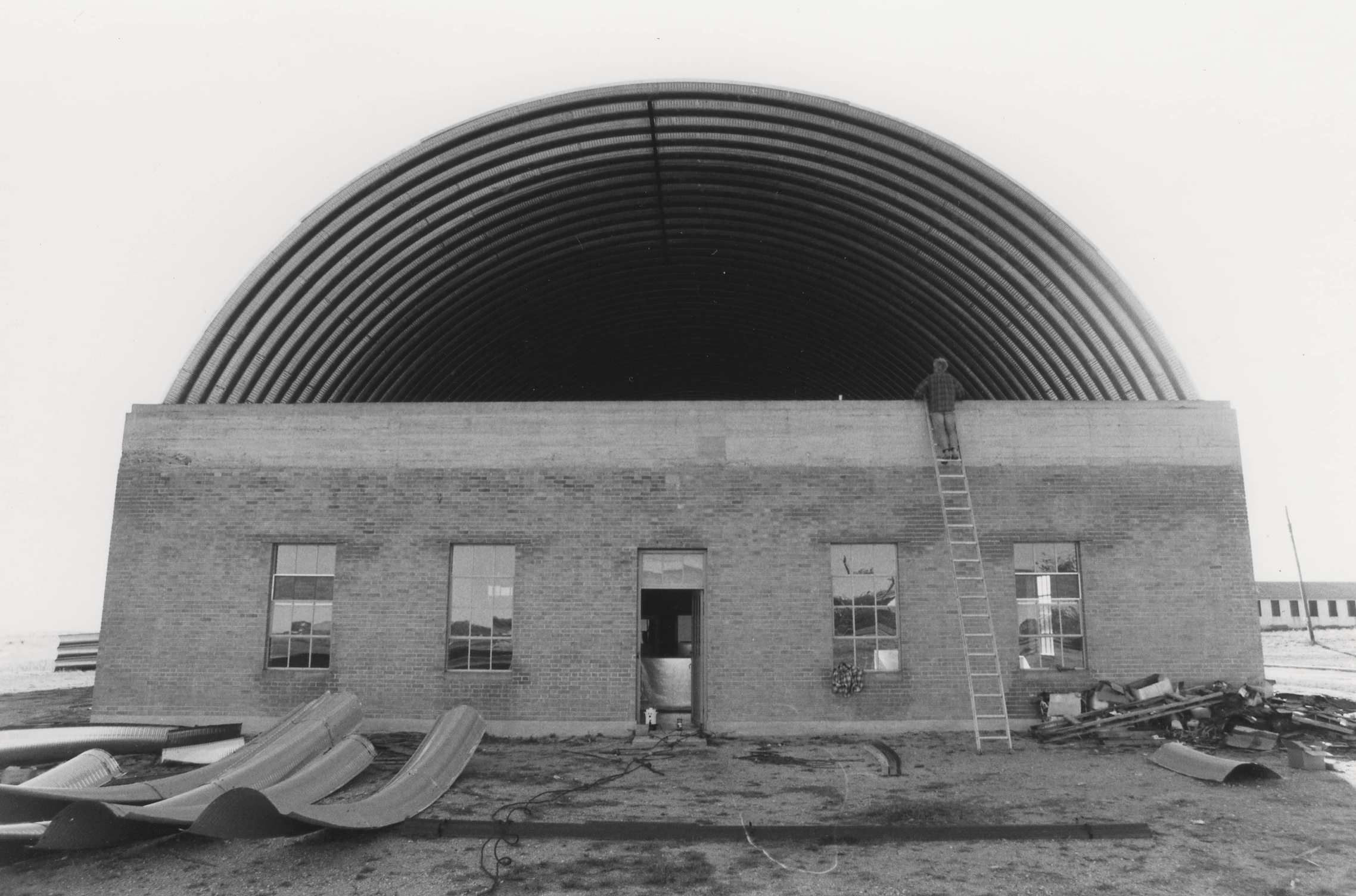 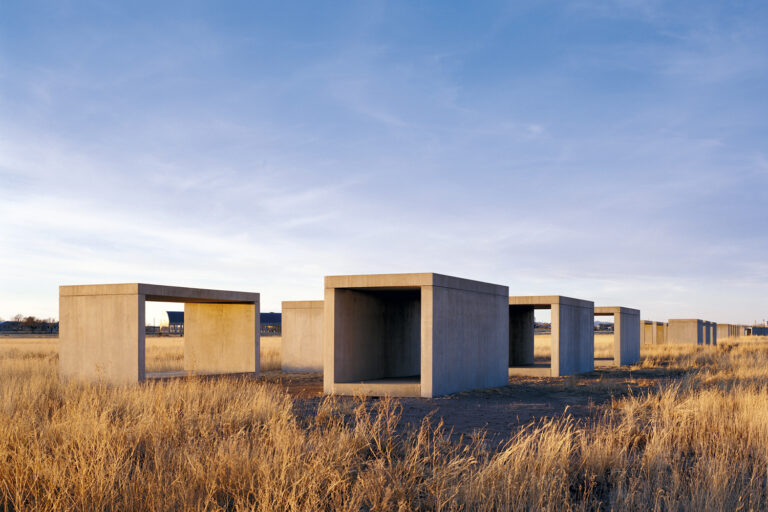 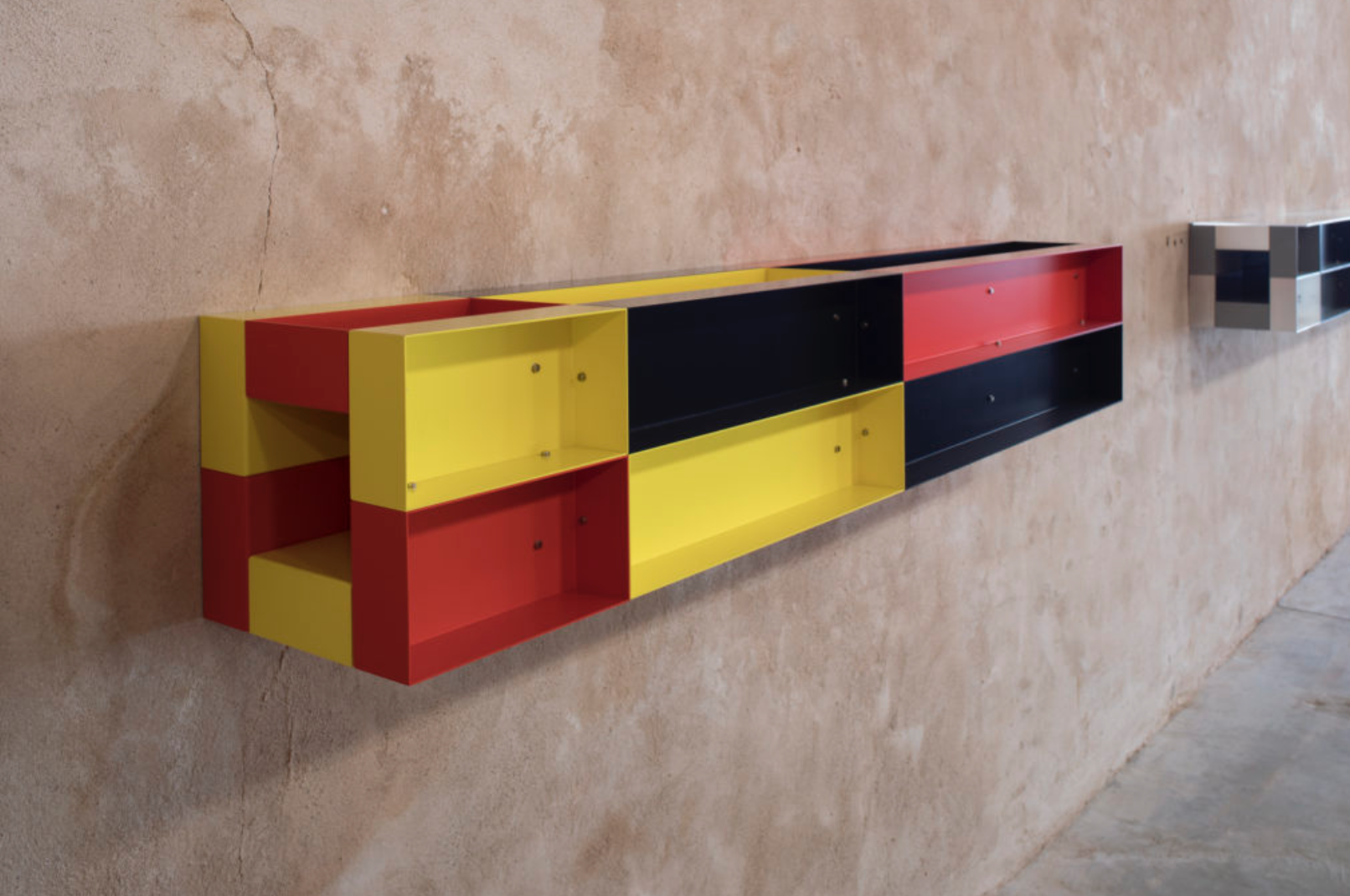 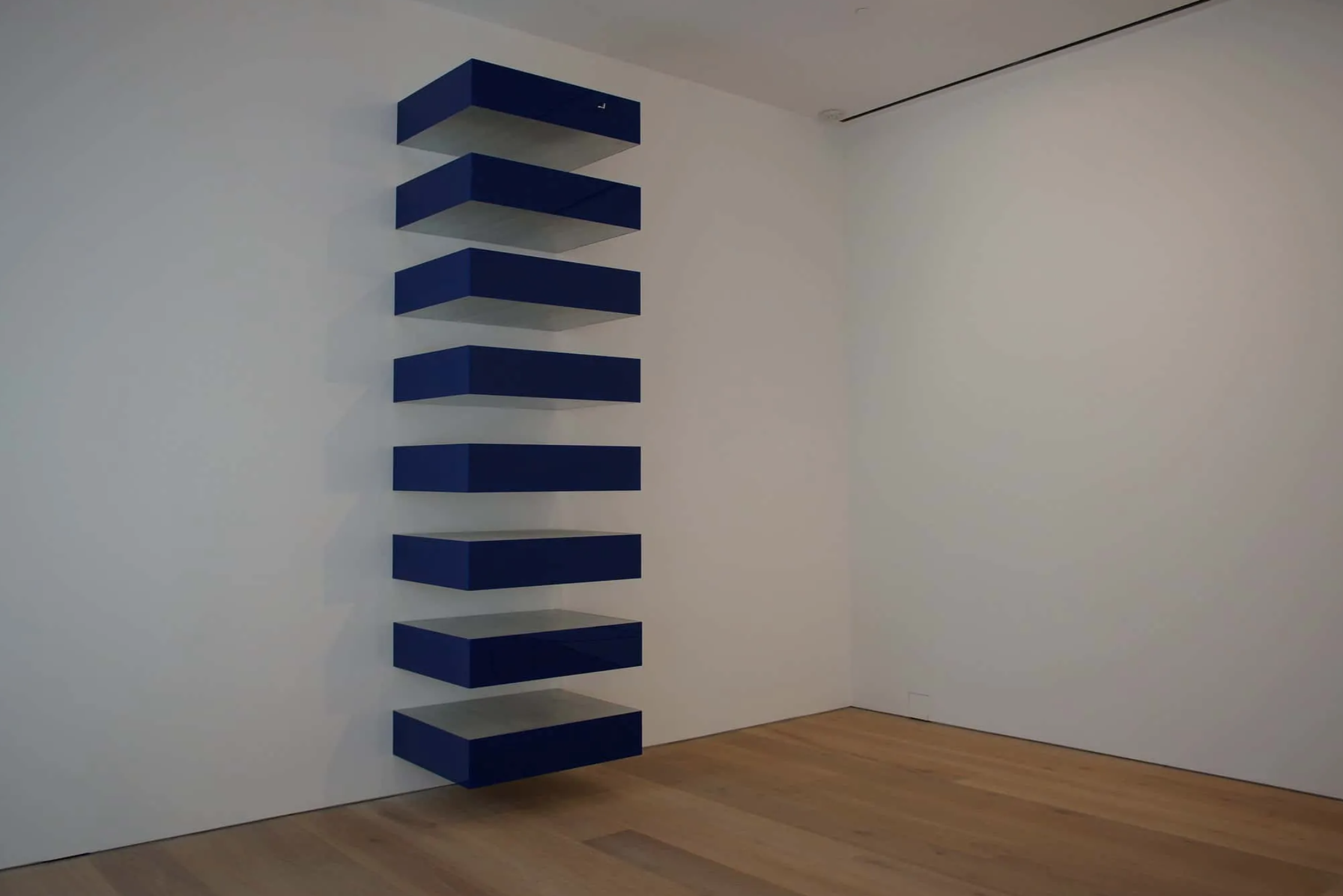 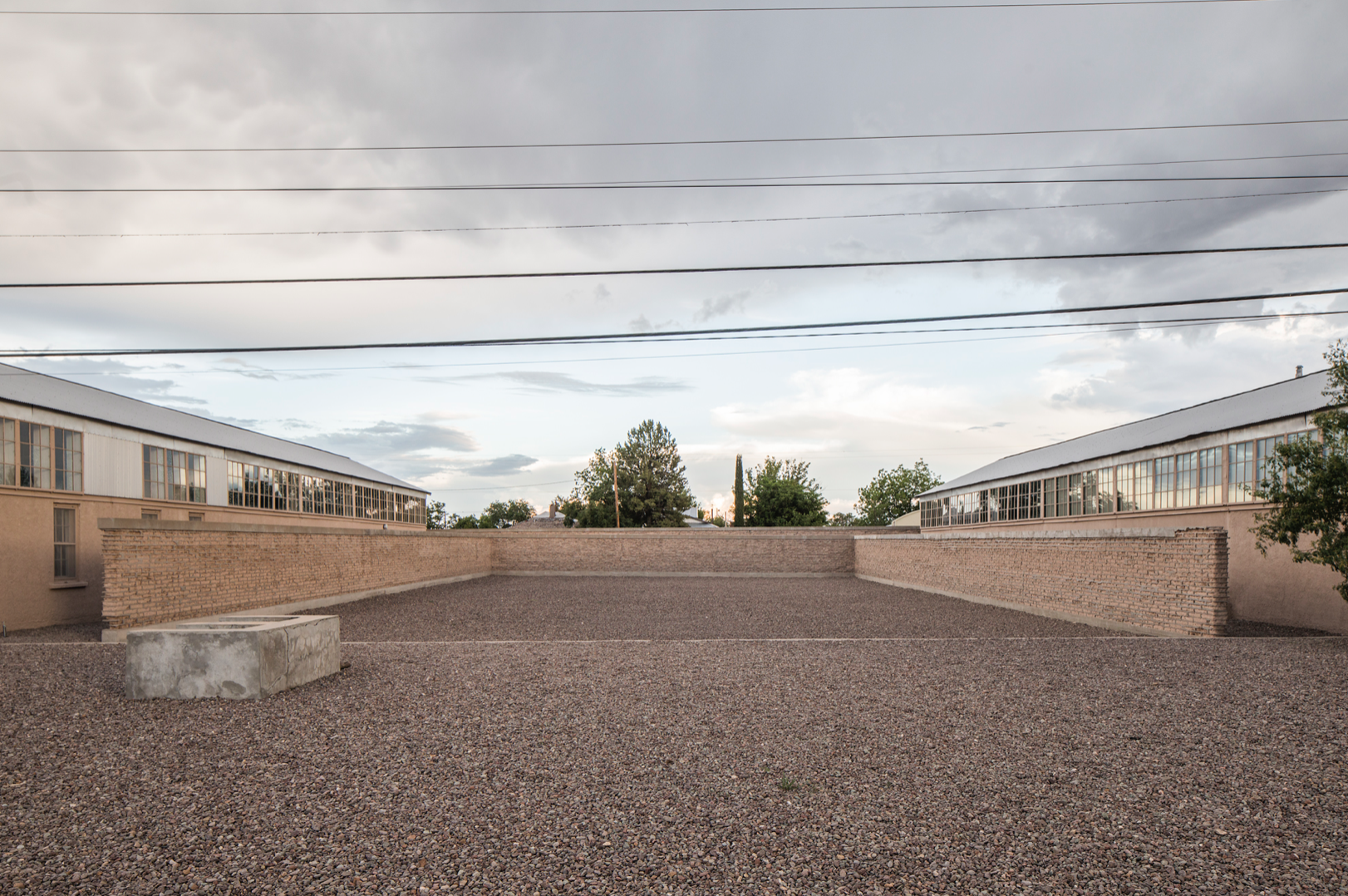 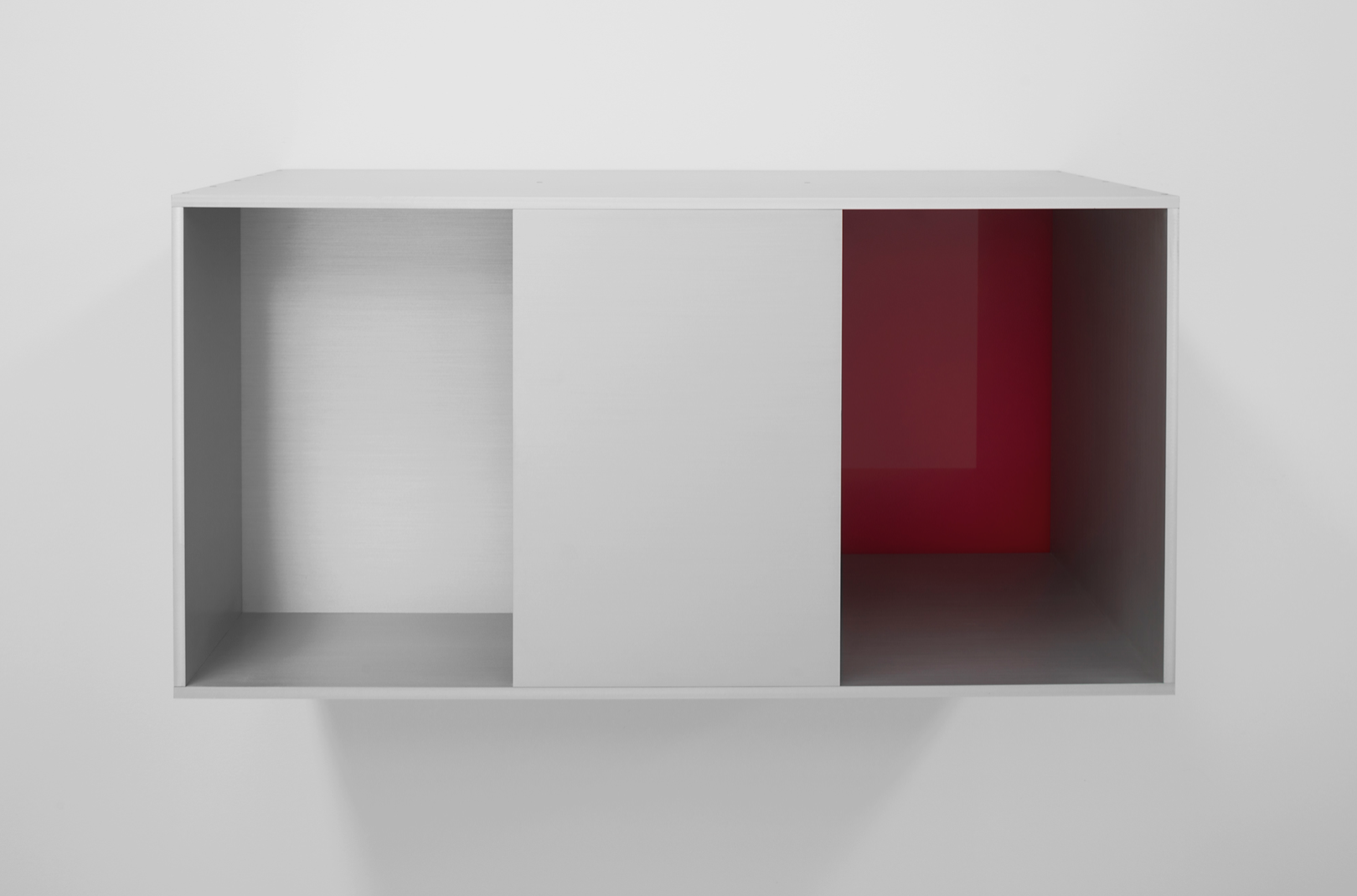 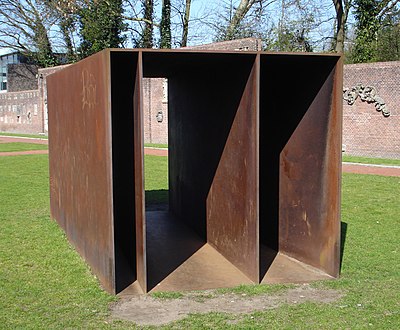