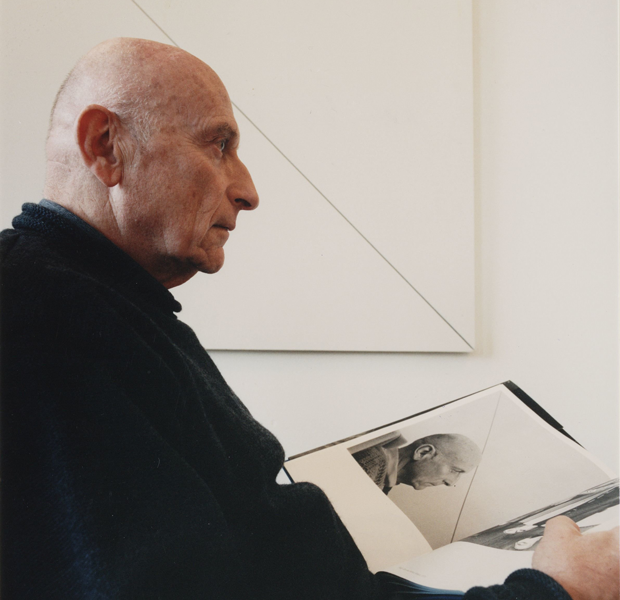 Benno Premsela (Amsterdam, 1920 – 1997), designer and interior decorator was a well-known figure in the post-war Dutch art world. As a free-thinking designer, he was praised for his minimalist work in which beauty and functionality are closely linked. He also gained fame as a champion of gay emancipation, and from 1962 to 1971 Premsela was chairman of the COC.

In the 1950s, Premsela worked as a stylist at De Bijenkorf, where he designed spectacular shop windows. Later, together with Jan Vonk, he ran a renowned design agency that also focused on textile designs. 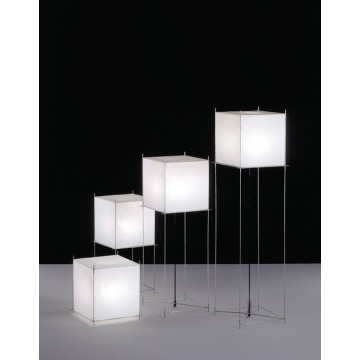