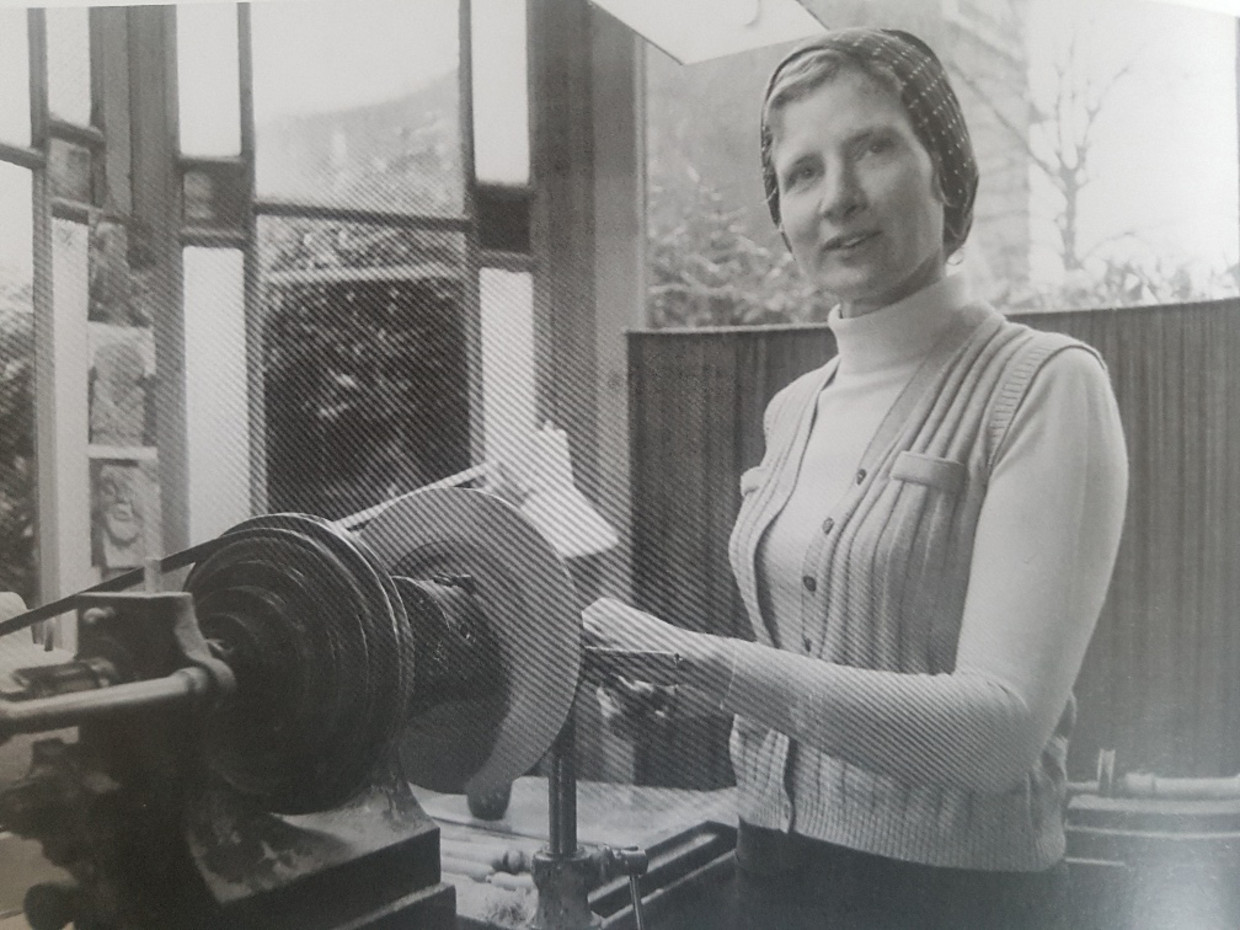 Maria van Kesteren (1933-2020) used wood – first tropical wood, later Dutch wood from linden, maple and elm – to create objects in smooth, round shapes. But actually nobody was allowed to see that they were made of wood. She often hid the wooden structure under layers of stain or paint in shades of steel grey, jet black or, as an ode to Berlage, ocher yellow.

It was bizarre for someone called the grande dame of Dutch wood artists. Although she worked with it for more than fifty years, Maria van Kesteren hated wood: "Wood smells quite nice and feels great too. But the colour, the structure, the grains just distract from the shapes I want to use it for." make," Maria van Kesteren once told NRC Handelsblad.

Initially, her objects still had uses such as bowls, vases or urns. But later they became exclusively autonomous works of art. In her strictly minimalistic approach, she always managed to vary.

National but also international museums (London, New York and Frankfurt) bought her 'silent work'. The fashion house Hermès had her objects reproduced in large format. Alexander van Slobbe asked her to design bracelets for his collection. She also designed ceramics for Koninklijke Tichelaar Makkum and glass for Glasfabriek Leerdam. 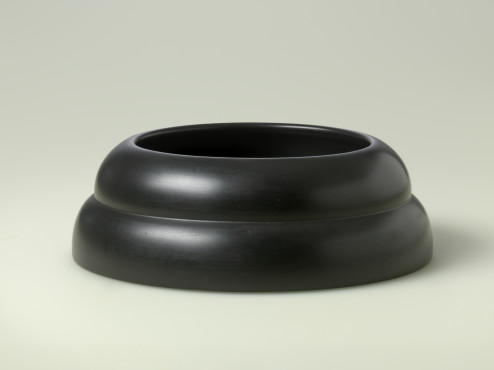 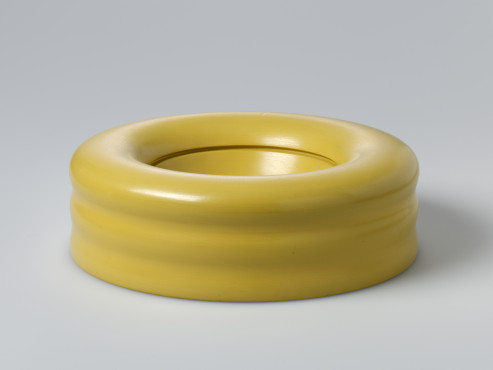 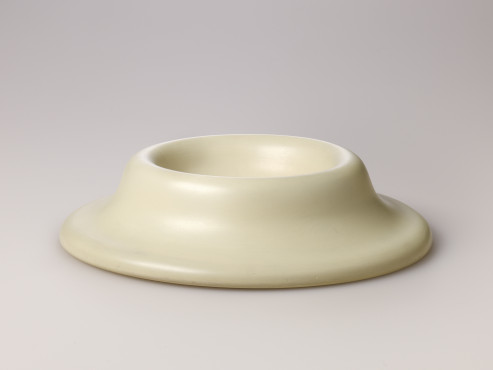 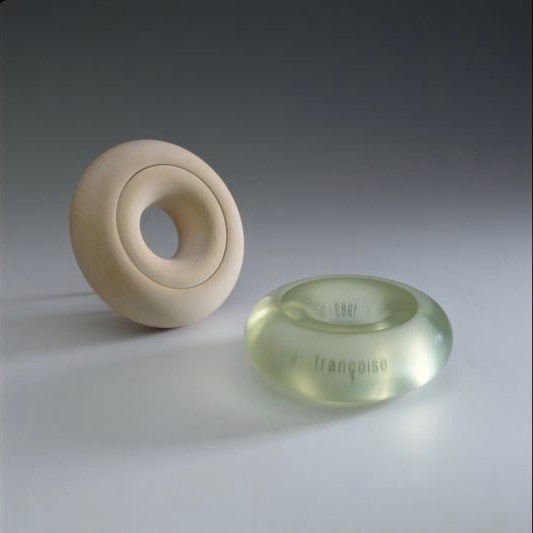 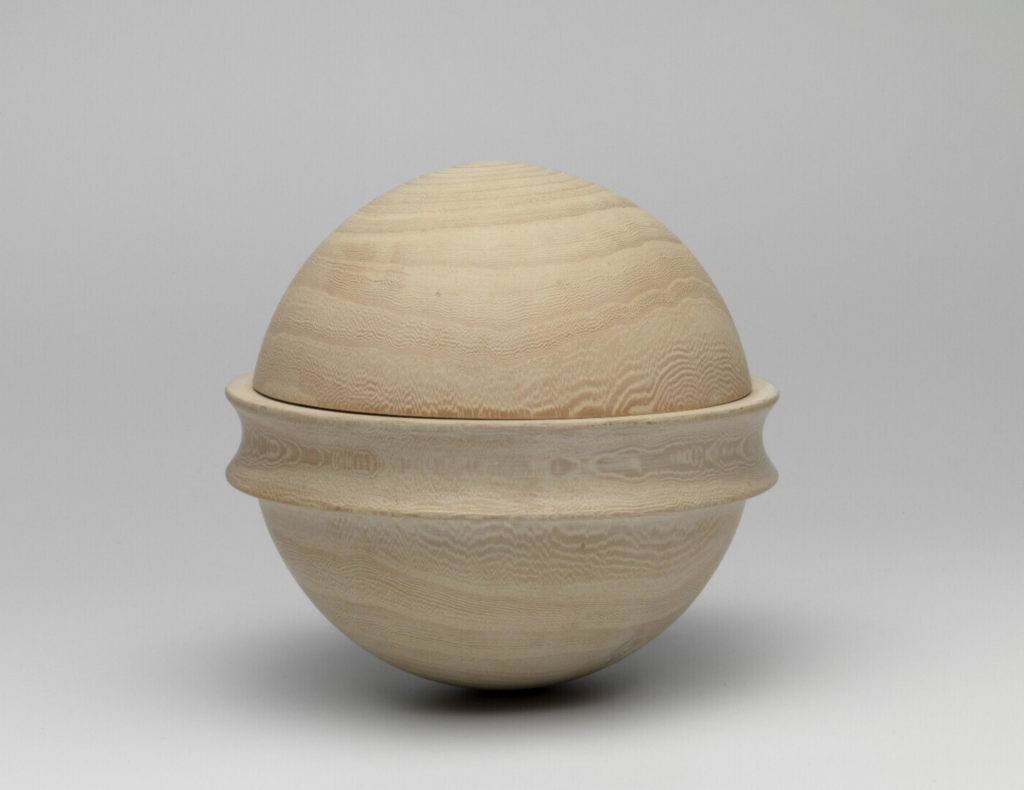