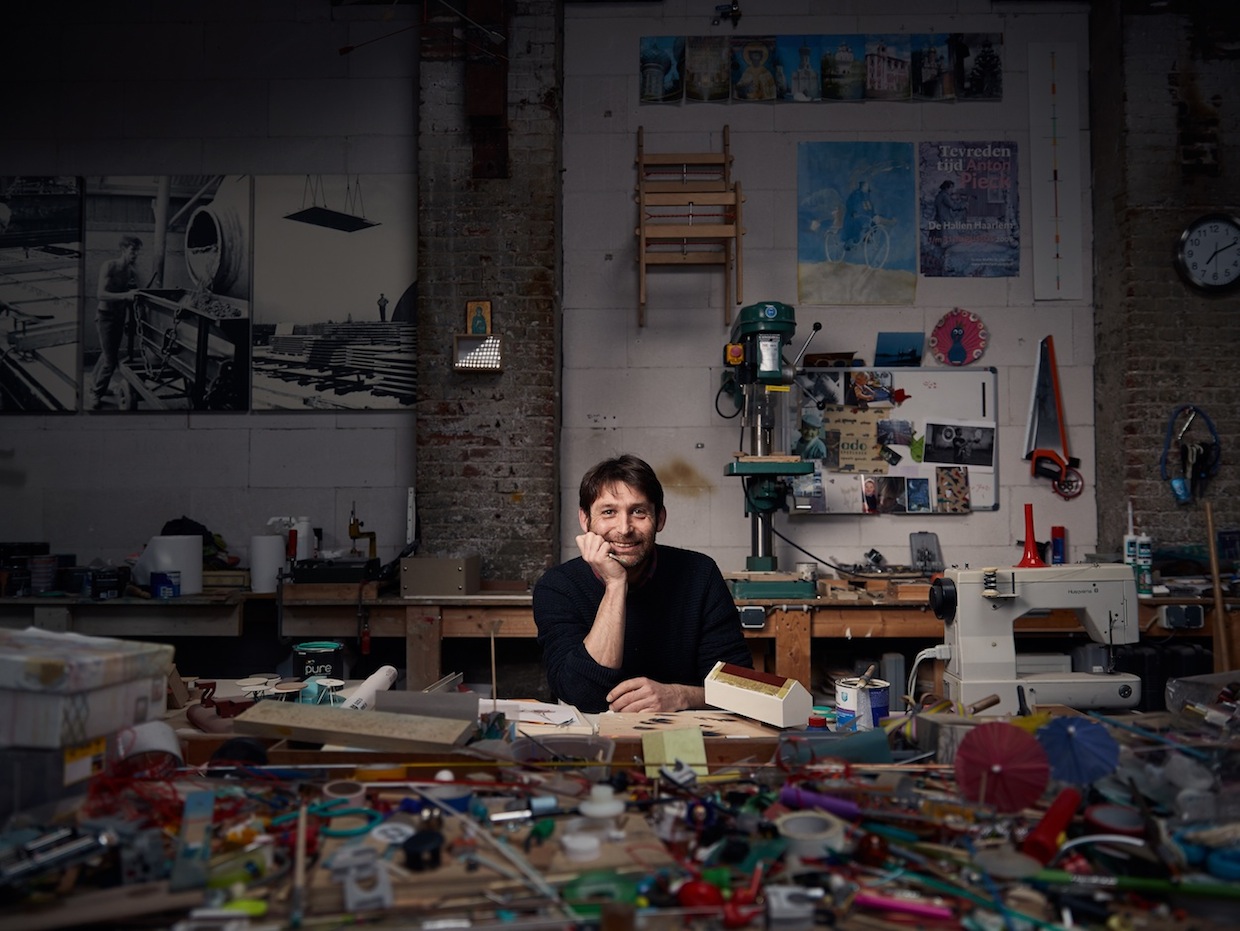 The Bottle Boats, the Stoklamp, Shelf Furniture, Fixed Chair and the now iconic ArcheToys series. Floris Hovers' designs – furniture, lighting and miniatures – surprise with their disarming simplicity. No abstract minimalism, but the end result of a long process of reduction. What remains is the essence – an almost cartoonish composition of form, construction and colour. Achieved in an interplay between man and machine. Many of his products betray a somewhat naive, playful approach. "My designs must be legible and recognisable."

Floris Hovers (1976) lives and works in Raamsdonksveer (NL), where he also grew up. After a basic course in architecture and a course in advertising and presentation technology, he graduated in 2004 from the Design Academy Eindhoven.

In 2006 he founded his own design studio and in 2011 was awarded the Sanoma Woonaward 'Young Talent'. In the period 2009-2012, he also taught at the AKV|St. Joost, direction Spatial Design. In addition, he regularly gives lectures and guest lectures at home and abroad.

Part of his work is produced in-house. Toppers are the Fixed chair, the Stoklamp, the Shelf furniture series, the Strafbankje and the Bottle boat. He gained international fame with his iconic ArcheToys. This series of miniature vehicles is included in the permanent collection of the Stedelijk Museum Amsterdam and has been produced under license by design label Magis (I) since 2013. GOODS, Functionals, Label, New Duivendrecht, FEST and Vij5 also have products from him in their collection. Floris Hovers products are regularly shown at international (trade) fairs in Milan, Cologne, Kortrijk and New York, among others. In the Netherlands, the iconic designs can be found at design galleries such as The Frozen Fountain (Amsterdam), Strand West (Utrecht) and Edwin Pelser (The Hague). 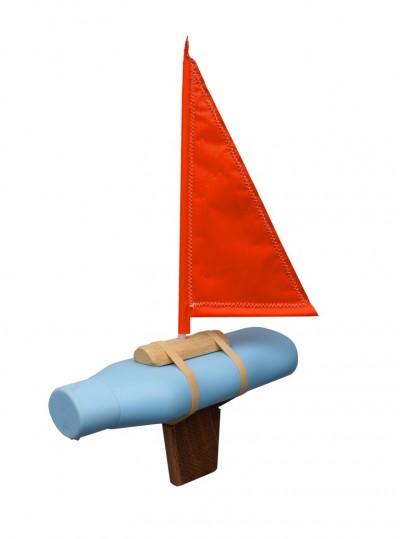 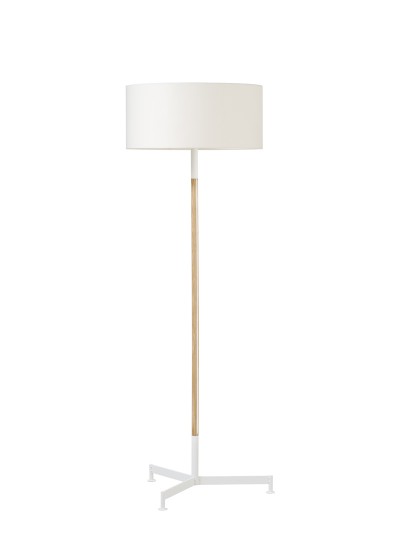 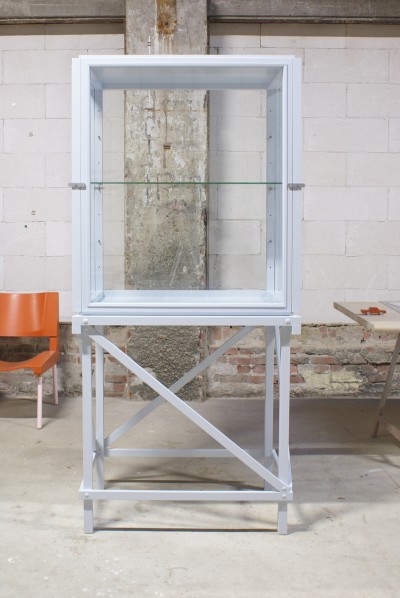 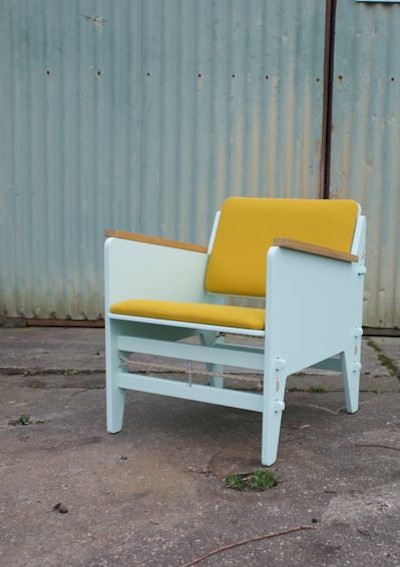 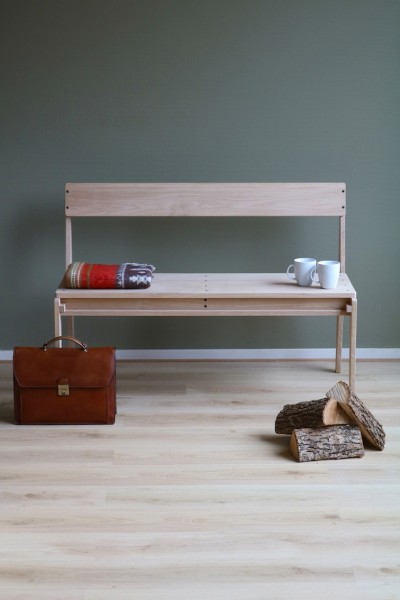