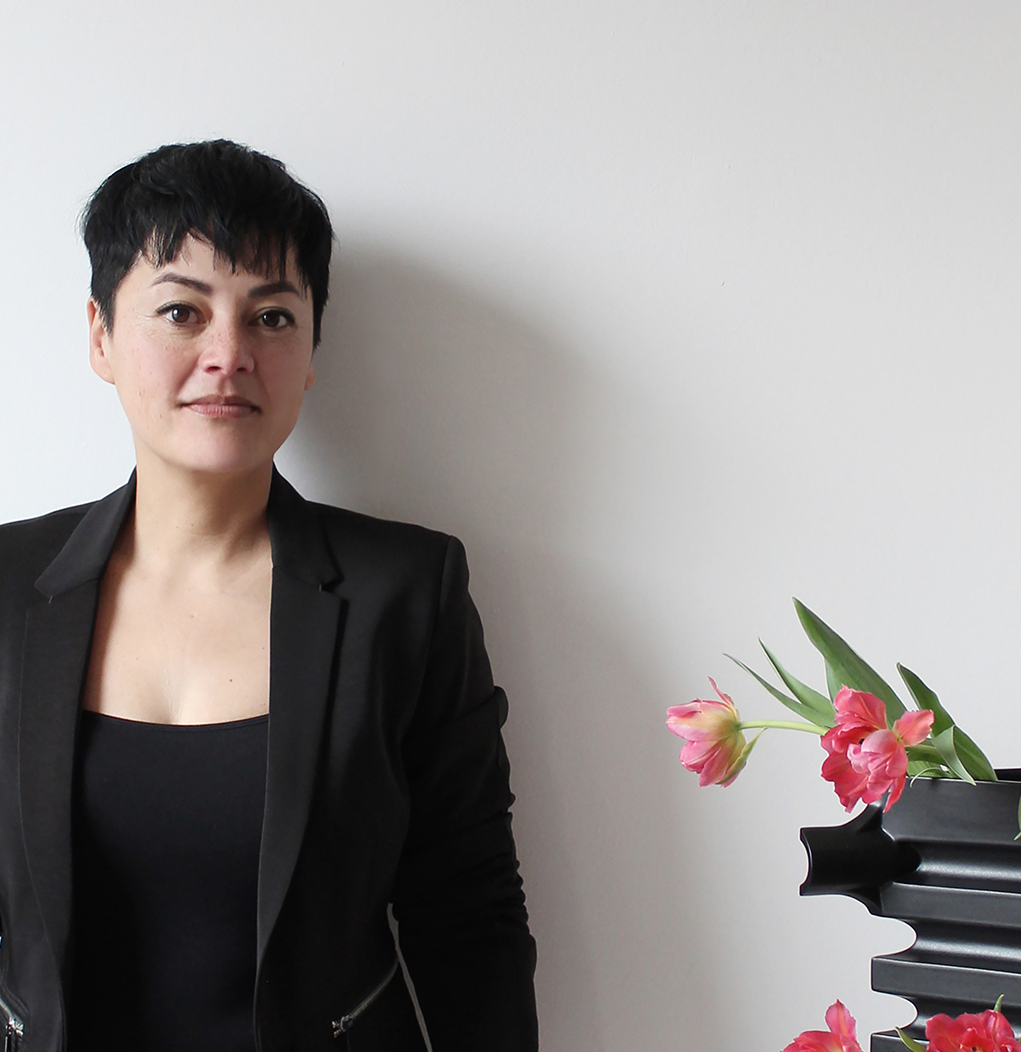 In 1992 Esther Stasse graduates from the Gerrit Rietveld Academy. Her work seems firmly rooted in the Dutch geometrical tradition, based on a few elementary forms: the cylinder, the oval, the rectangular and rectangular beams. Moreover, there are no bold colours and no decoration to distract from the basic geometry. Stasse’s work is essentially formal.

Trained as a ceramicist, her teachers were Jan van der Vaart and Geert Lap, function is not her first goal. Most of her objects can be used as vases, but form and composition are her main interest.
Stasse chooses to limit expression to a minimum. In 2010 she resolutely limited herself exclusively to the rectangular block, wondering how to make a rectangle interesting. After pouring a block (mould casting) she starts to build  transforming it into an interesting architectural vase, a piece of modernistic micro-architecture.

Esther Stasse plays with rhythm and movement by elongating tubes in pairs or by repeating the same form twice or more, searching for the perfect composition, this results in serene and monumental objects. 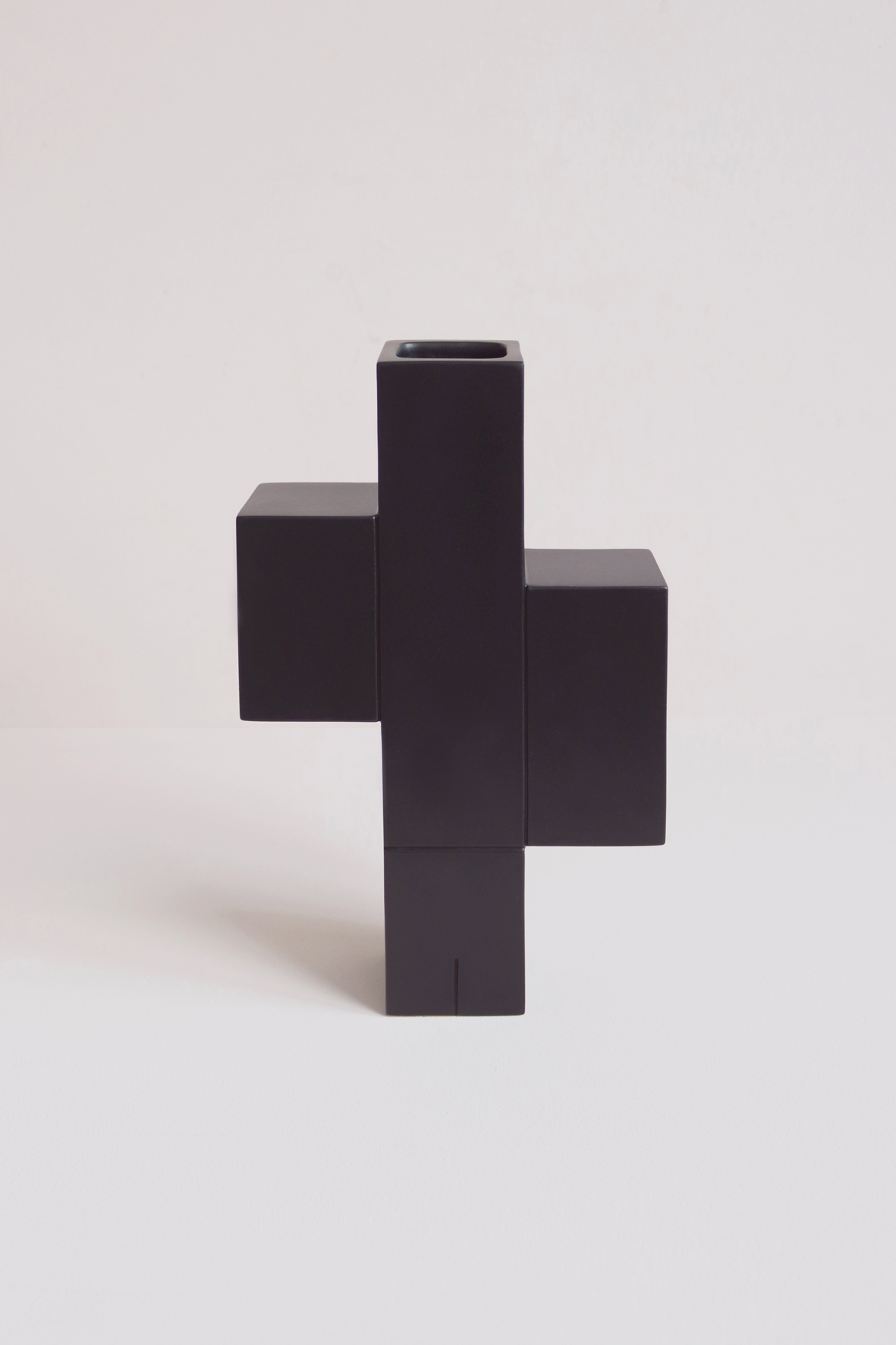 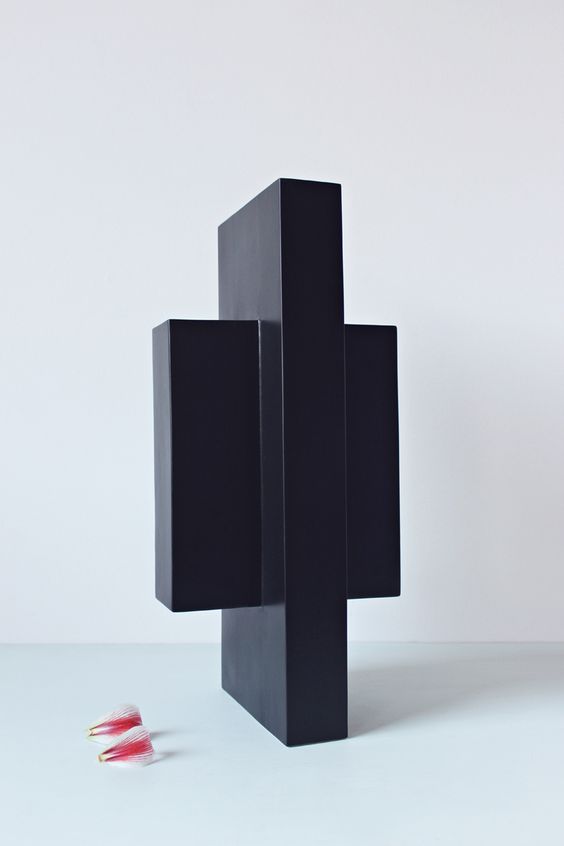 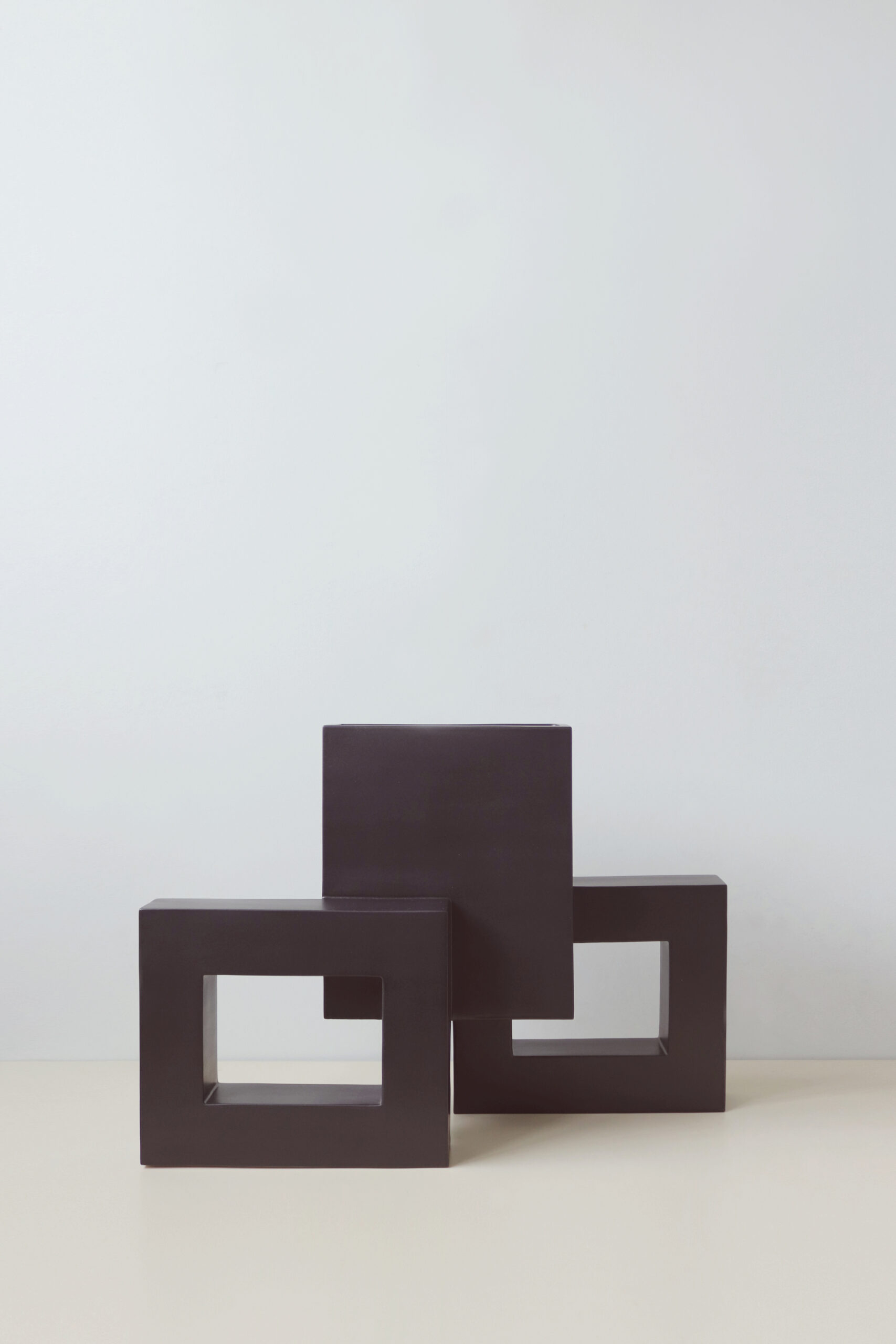